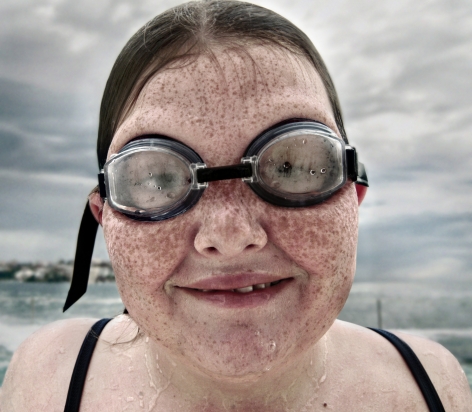 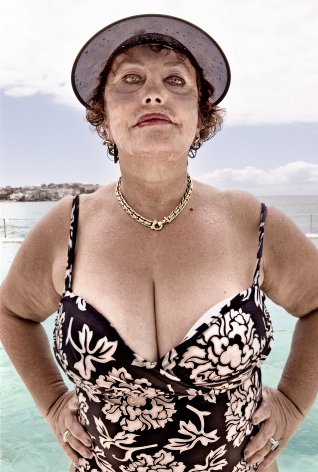 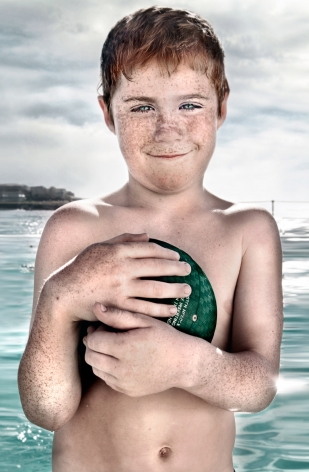 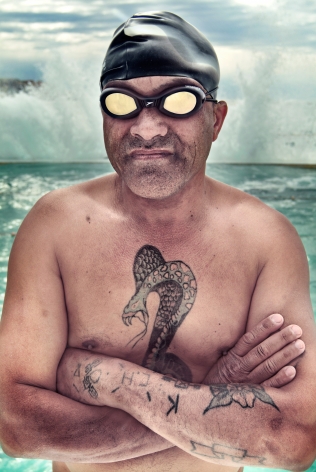 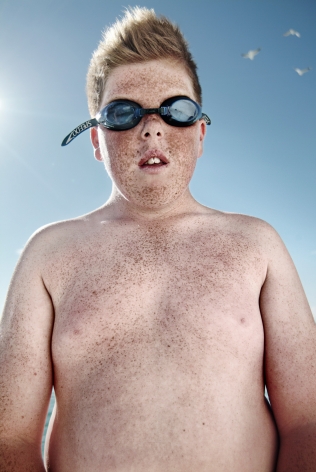 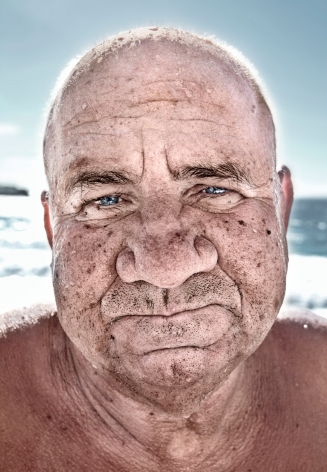 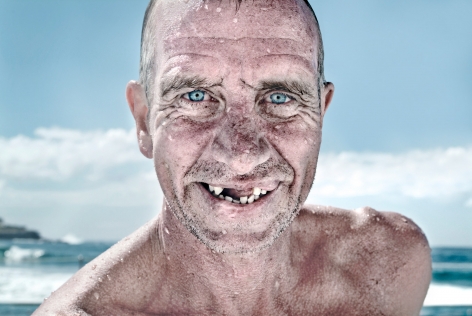 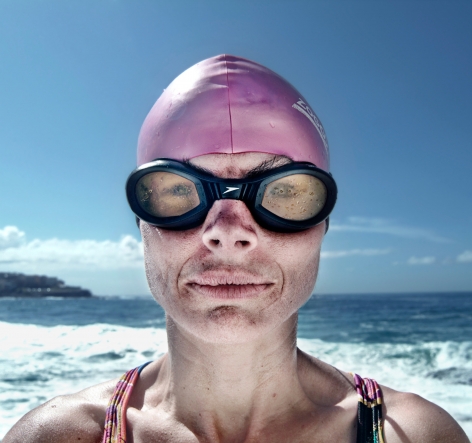 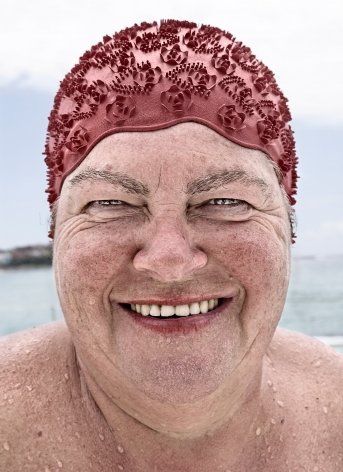 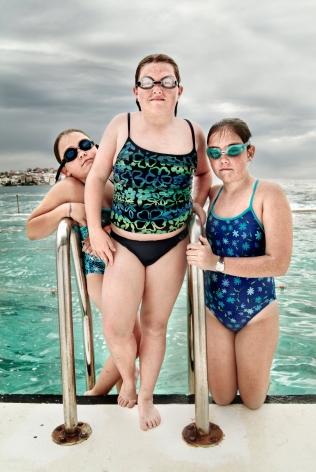 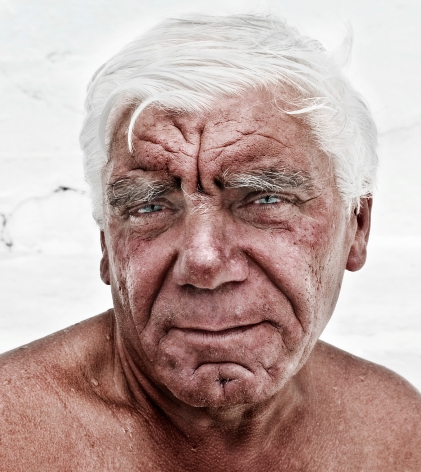 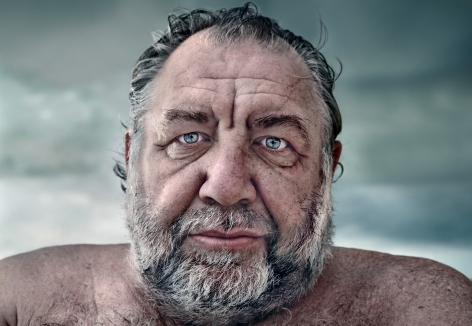 The series Icebergs  was shot in Australia during the winters of 2003 and 2004, and is part of a larger ensemble depicting winter swimmers around the world from Russia to Coney Island.  To get the shot, Matt usually asks the viewer to look right through him, to think of nothing, in order to capture the essence of who they are without performance.  In these pictures Hoyle sought to depict the real characters of this particular swimming club, and to make beautiful the so-called imperfections of their faces: the laugh lines, the wrinkles, the freckles, and the missing teeth.  Matt shot their faces close-up almost as landscapes to give them a certain dignity and power.

Matt Hoyle began his career as an award-winning creative in the advertising industry.  Because of Matt’s unique style and dedication to creating outstanding work, he has been recognised by some of the photographic industry’s most respected awards, including International Photographer of the Year - Portrait, London Photographic Awards - Gold, PDN Photo Annual, and Cannes Gold Lion.

His photographs have appeared in New York Magazine, Rolling Stone, and ESPN, among others, and has been exhibited in galleries worldwide, including the National Portrait Gallery in London, Farmani Gallery in Los Angeles, Thomas Werner Gallery in New York, and the Art Gallery of New South Wales in Australia.