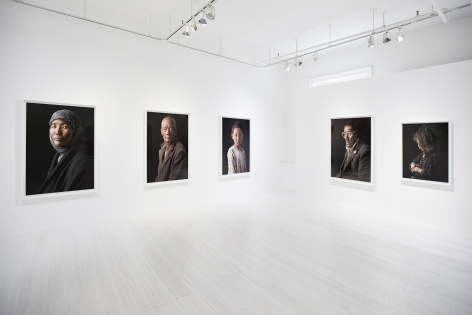 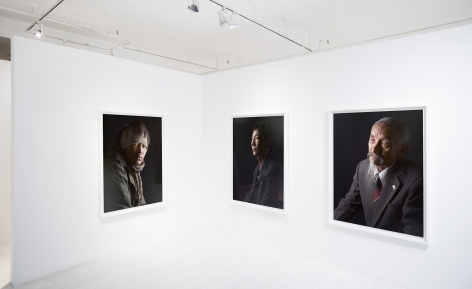 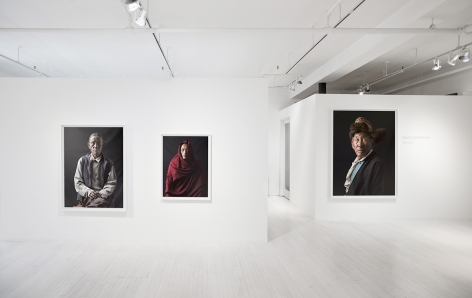 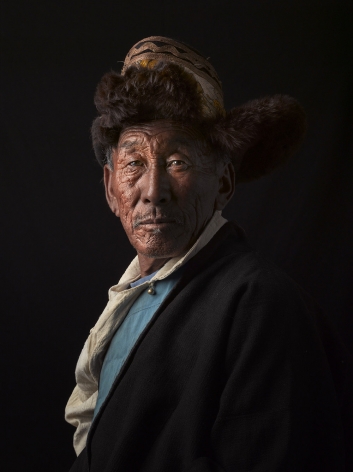 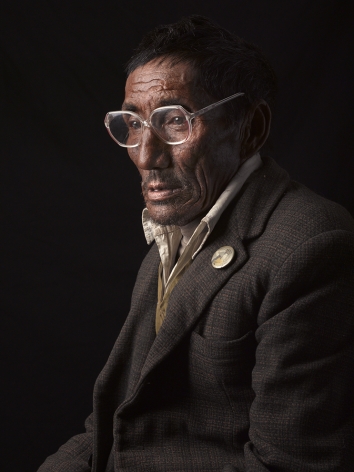 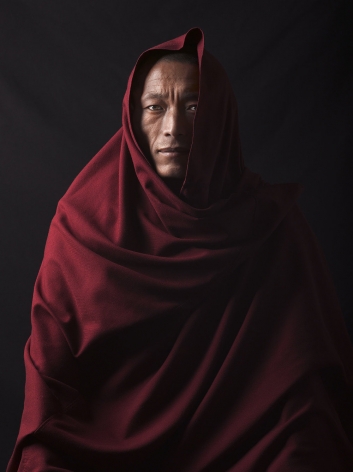 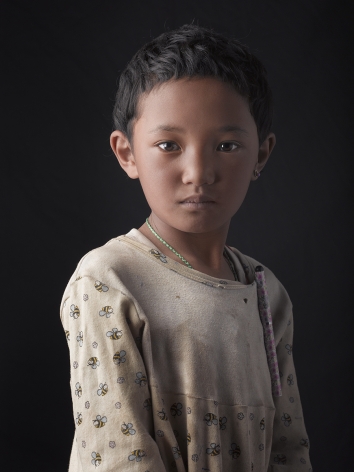 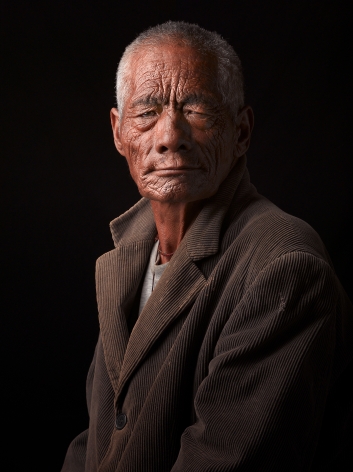 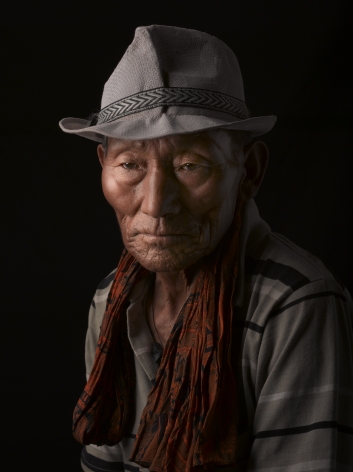 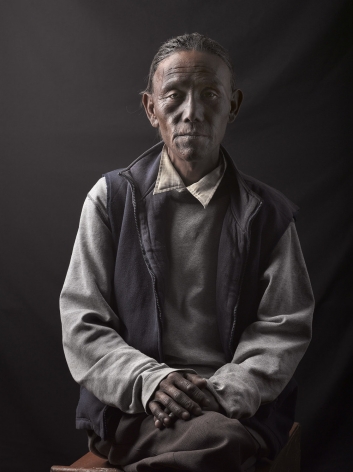 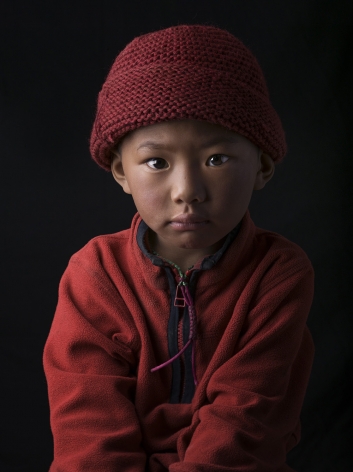 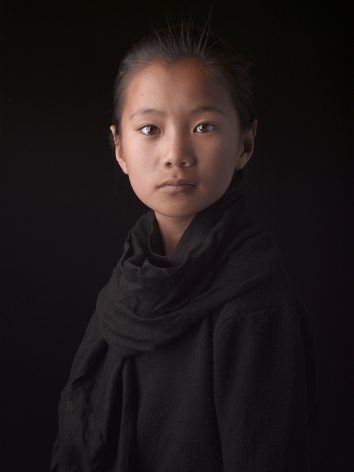 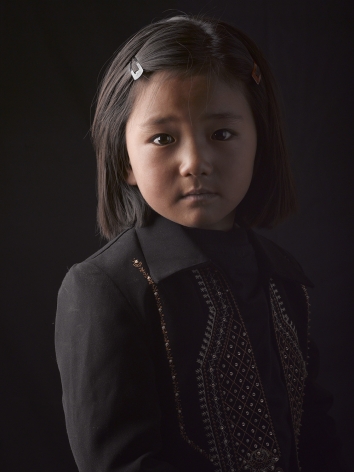 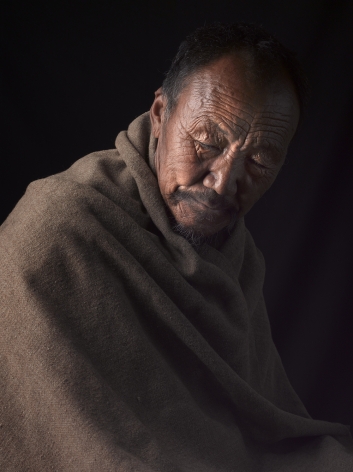 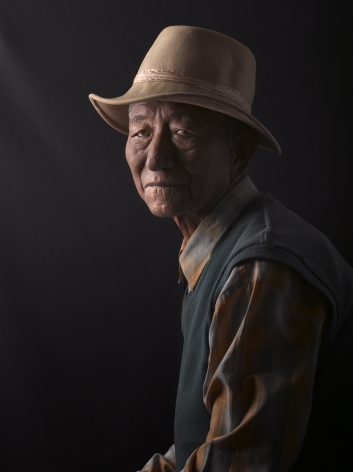 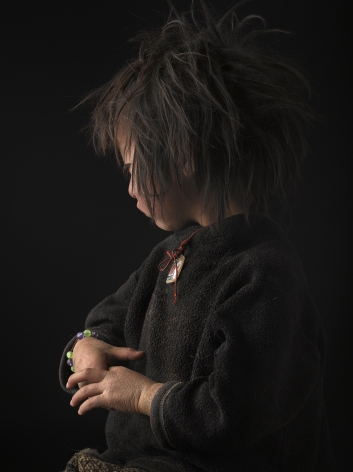 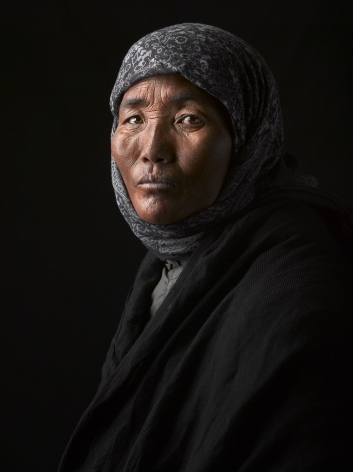 Sous Les Etoiles Gallery is pleased to present "One Voice", American photographer David Zimmerman’s third solo exhibition with the gallery. An opening reception and book signing with the artist will be held on Thursday, June 15, 2017 from 6 – 8 PM. A movie screening of "The Places Behind One Voice", followed by an Artist Talk is scheduled for Monday, June 19, at 7 PM.

Over the past two decades, Zimmerman’s art has come to focus on endangered landscapes and cultures displaced by environmental, social, economic and political causes. "One Voice"  is an ongoing project that began in 2011. For the past six years, David Zimmerman has lived and worked amongst Tibetan refugees in Northern India, creating a series of intimate portraits. Photographing the exile is to make a state of the time. It is the time that passes and also the time which resists, which never ceases to address its question, its anger, its refusal, its energy of survival. As David Zimmerman said: “One Voice  is the story of a people’s struggle to adapt and survive in a new reality. For those who seem to have lost everything though, the soul remains inseparable, and history, and their past, is unchangeable.” Yet, those portraits are far from sad, instead they translate a majestic and magnificent strength, beauty and dignity. “Beauty works by joining form and subject matter. David’s photographs create an intensified experience of both texture and depth, and these modalities of experience are found in both the image itself and the subject being portrayed” comments Robert Hariman.

The exhibition coincides with the release of the monograph, "One Voice", published by Kehrer Verlag. The 100-page book contains 50 images along with an introduction by Robert Hariman, professor of rhetoric and public culture in the Department of Communication Studies at Northwestern University, with texts and poetry by Robert Adams, Tsering Wangmo Dhompa, Dhondup Gyal, Milarepa, Pankaj Mishra, Bhuchung D. Sonam, Tenzin Tsundue, and Tsering Woeser.

From the edges of urban landscapes, to the catastrophic oil spill in the Gulf, to homeless and fringe settlements of the Southwest, David Zimmerman has found himself befriending and documenting those whose lives were irrevocably impacted by environmental, social or political events. Having developed a significant connection with the community in Jogiwara, India, Zimmerman has built the Himalayan Art Centre, a studio and school that provides free education in visual storytelling and as a meeting and workshop space for visual artists and writers from around the world.

Zimmerman is the recipient of numerous awards including the Sony World Photography Awards L’Iris D’or Prize in 2009 for his work in the deserts of the Southwest U.S. His work is held in numerous private and corporate collections, and he is exhibited internationally. Specifically, images from his One Voice series have recently been exhibited at Castello Di Rivolli Museum of Contemporary Art (Turin, Italy), and Witte de With Center for Contemporary Art (Rotterdam, Netherlands), and are currently part of the Refugees exhibition curated by the Annenberg Foundation on view at Fotofest International, until July 15th, 2017.